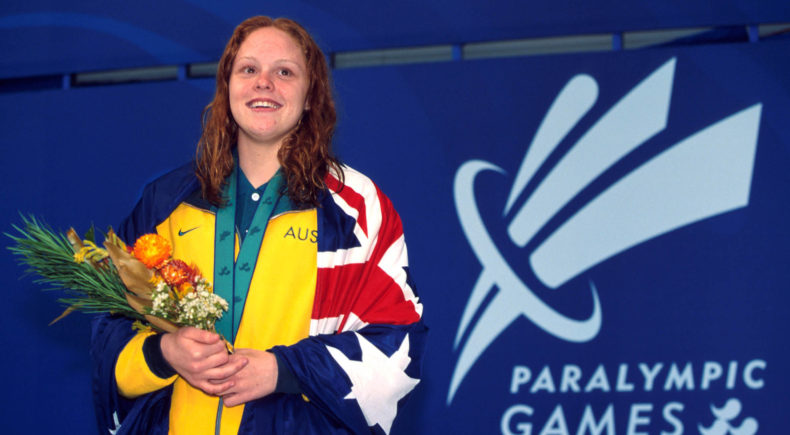 Recent shows have covered the Sydney 2000 Olympic Games and how they have impacted Australia, but they were not the only games that year.

The Sydney 2000 Paralympic Games, held between the 18th and 29th of October, were the 11th ever Paralympic games and the first to be held outside of the Northern Hemisphere.

Sports correspondent Dr Michelle O’Shea from Western Sydney University joins Breakfast’s Tom Mann and Zoe Kounadis to discuss another one of the most significant sporting events in Australia’s history.