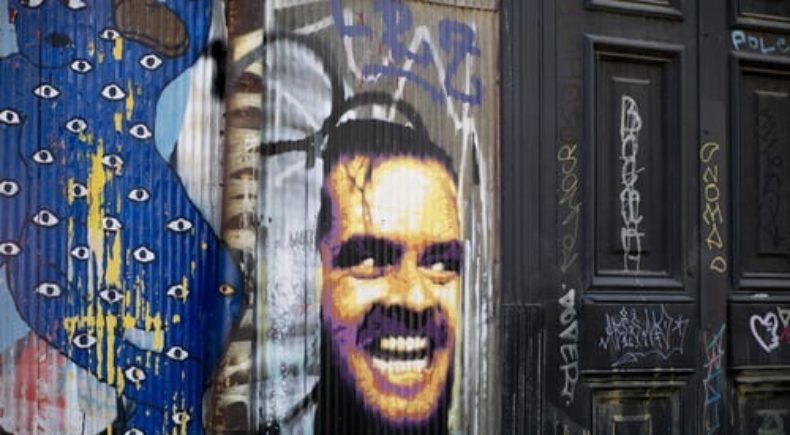 The People’s Republic of China was proclaimed by Communist Party Chairman Mao Zedong on this day in 1949.

Also, the American author Stephen King turns 52 today. His books have sold more than 350 million copies worldwide and been adapted into numerous successful films, including The Shining (1977) and The Shawshank Redemption (1994).