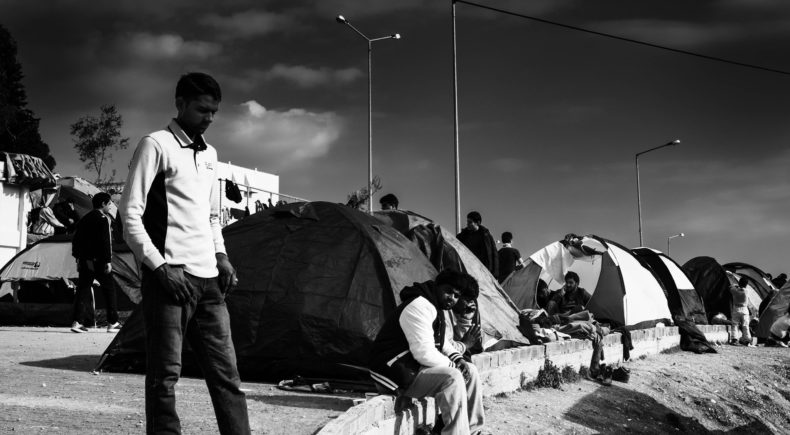 Following the destruction of the overcrowded Greek Moria refugee camp on the island Lesbos, 13,000 former residents originating from over 70 different countries have been displaced without shelter or basic facilities.

The camp – originally built for 3,100 – broke into protest after 35 residents tested positive for COVID-19 and the forced lockdown incited rioters to light fires.

Many sleeping on the streets of Lesbos, Greek authorities are encouraging former residents to migrate to a temporary site – however this has been widely resisted by former residents.

European correspondent, Ineke Mules, joins Breakfast’s Zoe Kounadis to elaborate on this news from the EU.