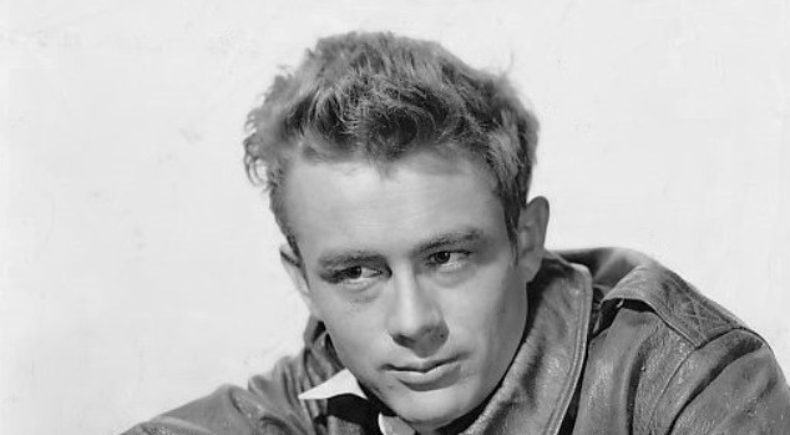 13 December is a date full of rebels without a cause, conservative reactions and record breakers.

In 1950, the American actor James Dean begins his career with an appearance in a Pepsi commercial. In 1975, Richard Pyror and his acid type of comedy prompted the ‘Saturday Night Live’ show to use the time delay on television for the first time. Finally, in 1988, three men end the Subway Challenge in 29 hours. In this challenge the participants must navigate the entire New York City Subway system in the shortest time possible.