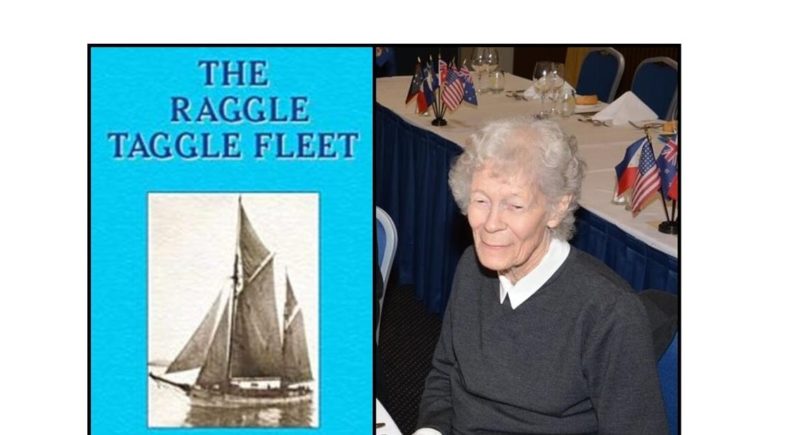 Ralph Andrews was operating the fishing trawler Willyama Two in Eden NSW during WWII when visiting Naval Officers ordered him to Sydney. After learning his ship had been impressed by the Government and handed to the U.S. Army, Ralph was asked to Skipper the trawler north carrying Army supplies. He responded by joining Small Ships Section on 4th July 1942.  After re-fitting S-51 Shangri La, Ralph sailed her to Port Moresby.  In the months prior to the Battle of Buna the Small Ships were often endangered by navigational hazards, enemy action and ‘friendly’ fire.  Ralph’s widow Isabel tells us about that first trip north to New Guinea. 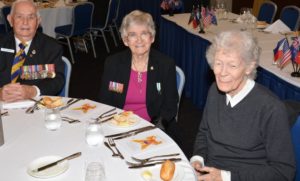