Following on from Clarrie’s interview last week, we return briefly to PNG as Clarrie talks about the equipment carried to build airstrips in the islands to our North. In convoy on the way to Morotai an escort Destroyer Captain threatened to knock the Maiwara out if they didn’t “cut that bloody smoke out“.  The Maiwara was a coal burning ship, and black smoke spewed from her funnel, giving their position away to enemy planes and observers. At night, phosphorescence lit up their wake like a searchlight. It was a tenuous existence for the US Amy Small Ships, contending with both enemy and Allied attack. Many Small Ships were lost to ‘friendly’ fire.

Clarrie talks about his young brother Leon who was killed during the Korean War. Sadly it occurred after the truce had been called, but before it had been signed. Leon served with 2RAR, and on the way back to Australia his mates penned a poem, lamenting about having to leave Leon behind in Korea. 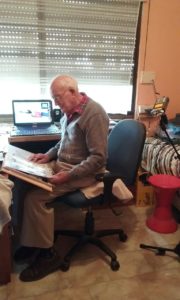 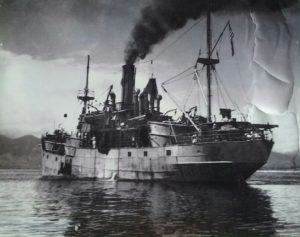 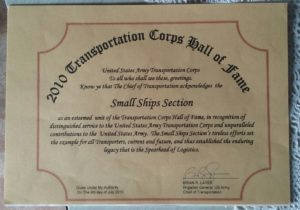 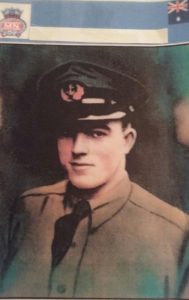 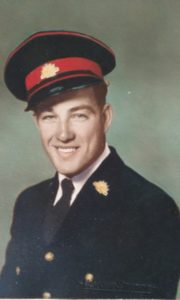