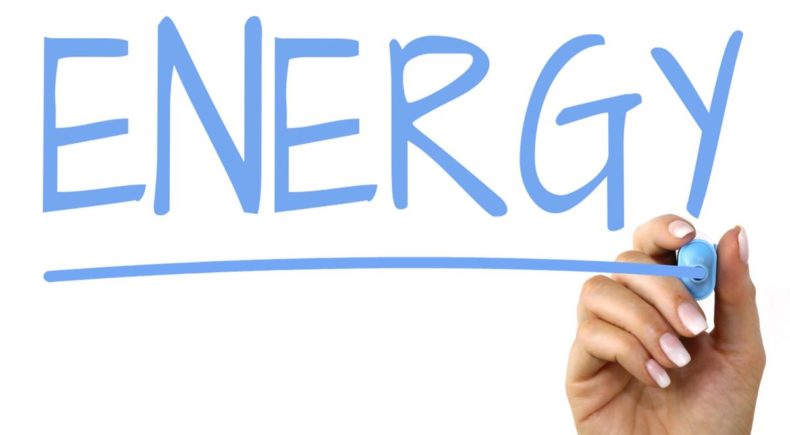 At the end of March, the federal government released a shortlist of 12 project proposals for “delivering reliable and affordable power” which would be considered for government subsidies under its Underwriting New Generation Investments program.

With the country now in election mode, any movement on these is dependent on the re-election of the Morrison government.

To examine the shortlist and its possible future, Barometer’s Des Lawrence speaks to Mark Diesendorf, Honorary Associate Professor at the University of New South Wales.