A climate-friendly government for 2019? 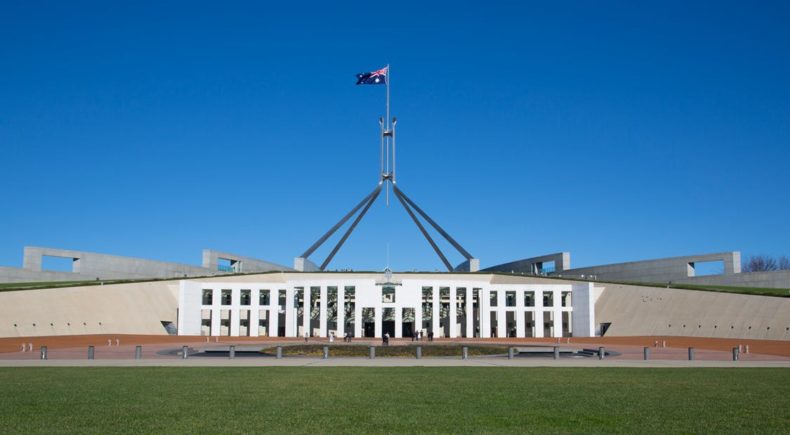 With the 2019 Federal election approaching, action on climate change depends on, but is not guaranteed by, a change of government.

The election of a Labor government and a climate action pact between Labor and the Greens provides some hope, but no reassurance that this might change.

This is the opinion of Peter Sainsbury, a past president of both the Public Health Association of Australia and the Climate and Health Alliance.

To expand on this he speaks to Barometer’s Des Lawrence.

PETER SAINSBURY. Action on climate change depends on, but not guaranteed by, a change of government