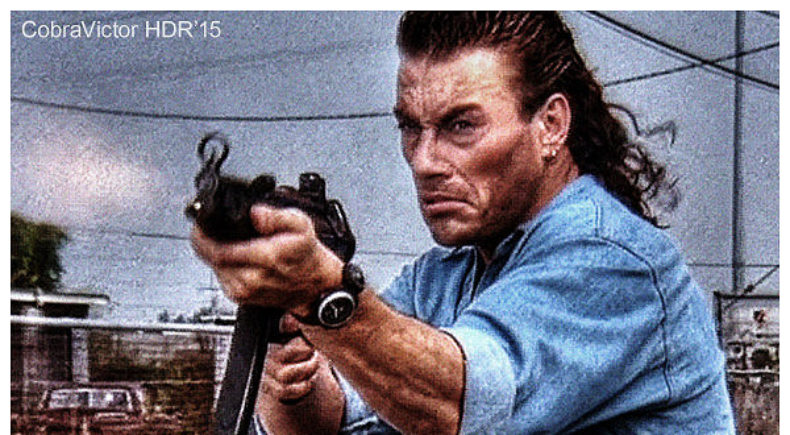 In 1909, the New South Wales Government gives 2400 square kilometres of land to the Commonwealth Government to establish the Australian Capital Territory.

In 1967,  Disney releases The Jungle Book, an animated film based on the Rudyard Kipling book from 1894.

Breakfast producer, Luke Marchioro joins Nick and Ian to discuss the events from this day in history.