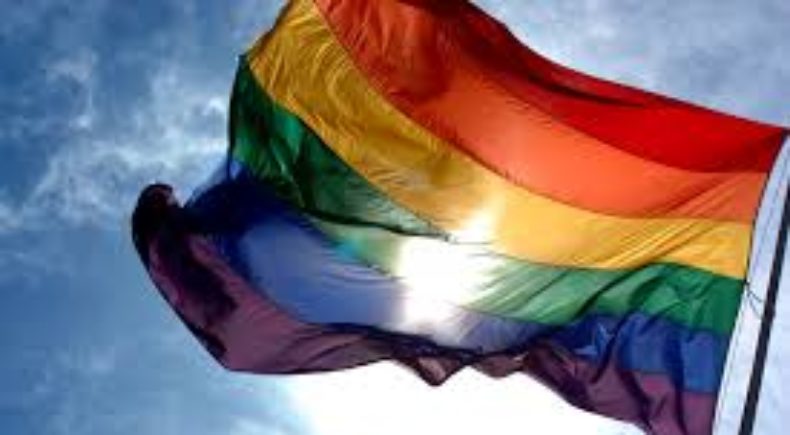 The Ruddock review into religious freedom was released after being held by the government for over five months.

Since then, the merits of the recommendations in the report have been debated, particularly around the rights of LGBTIQ Australians in schools.

Mary Lou Rasmussen, a professor from the School of Sociology at Australian National University, joins Breakfast’s Tom Mann and Casey Tonkin to discuss the report.