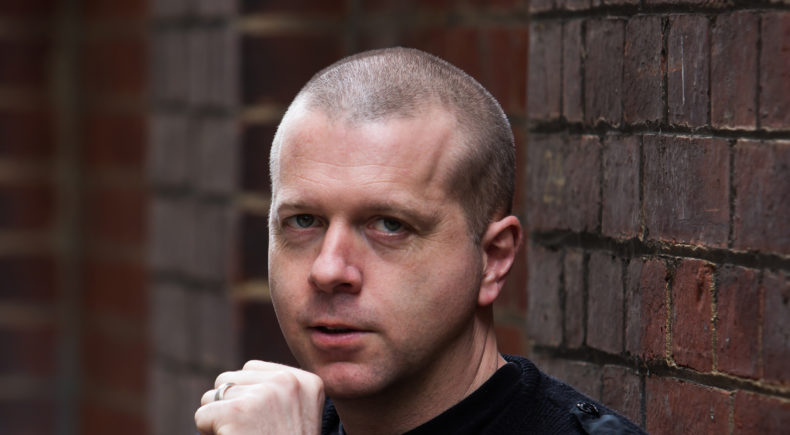 We are living in heady times. Democracies which once felt robust now seem hollow and vulnerable to the influence of right-wing populism. Here in Australia we have seen a rise in the vote for independents and One Nation. While in the United States a man who has a golden elevator somehow presents himself as a champion of the working class.

What is going on? Are there opportunities for an organised left to energise people by talking about ideas such as liberation, emancipation and the notion that ordinary people can change the world? Jeff Sparrow thinks so and he joined us to talk about his new book Trigger Warnings.