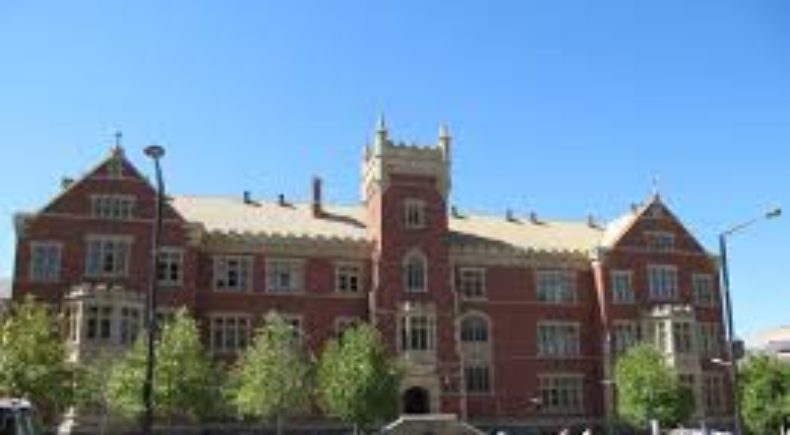 On Tuesday, it was announced that weapons manufacturer Lockheed Martin will partner with the University of Adelaide and the Institute of Machine Learning on the old Royal Adelaide Hospital site.

The proposal has drawn criticism from academics and students, raising concerns with transparency, academic independence and social responsibility.

At its recent national council, the National Tertiary Education Unions supported a motion opposing ‘the militarisation of universities‘. The motion was moved by the UniSA Branch and seconded by the Flinders Branch. Flinders Branch President Andrew Miller joins Nick and Ian on Breakfast to talk about this issue,