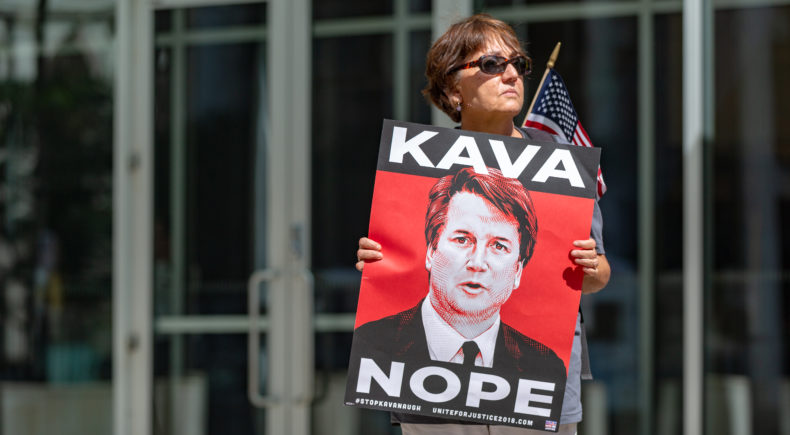 Brett Kavanaugh has officially been appointed to the Supreme Court of the US despite a strong campaign against him.

The story of a Chicago police officer being charged with second-degree murder of an unarmed black man is making news in the States and indeed around the world.