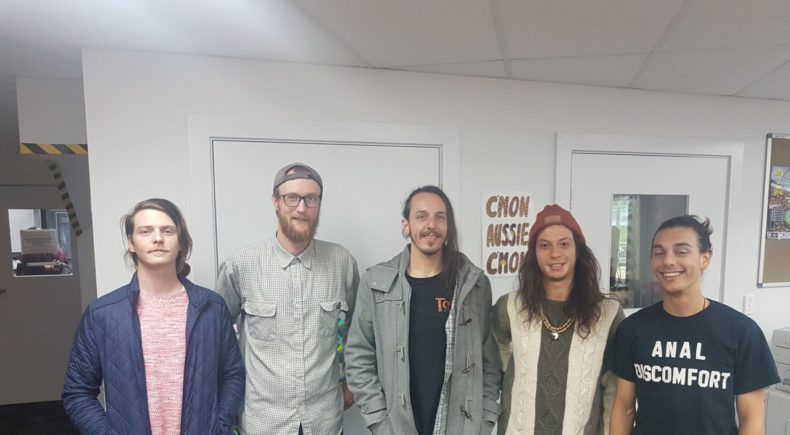 Adelaide’s Somnium has been grooving the local scene with their punchy psychedelic riffs and floating melodies since 2015.

Breakfast‘s Casey is joined by Tony, Jess and James.