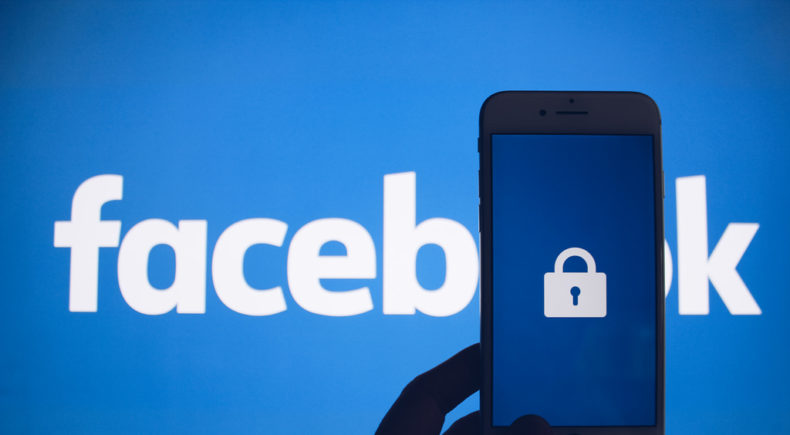 Facebook has been undergoing some changes. The company received increased scrutiny for its part in the U.S. election, Brexit vote and far-right political movements internationally. Facebook is now trying to be accountable for the communities it fosters.

Dr Jennifer Beckett, lecturer in Media Communications from the University of Melbourne, joins Breakfast’s Tom Mann and Casey Tonkin to discuss Facebook and its communities.