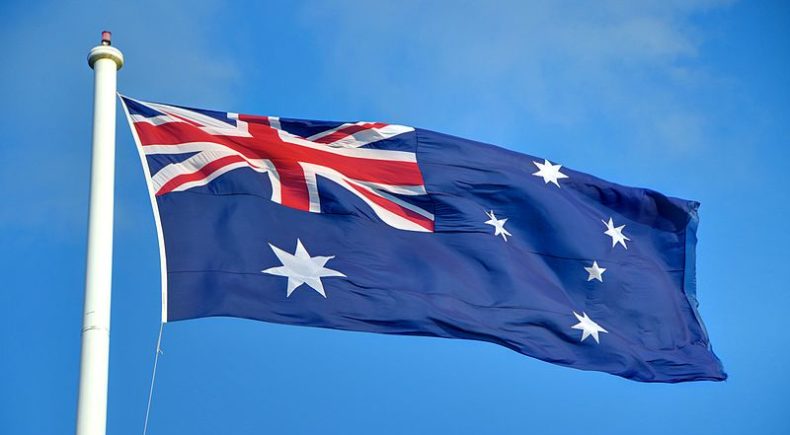 When 9-year-old Harper Nielsen became known nationwide for refusing to stand for the national anthem, she sparked a debate which highlighted the way nationalism has changed in Australia in recent years.