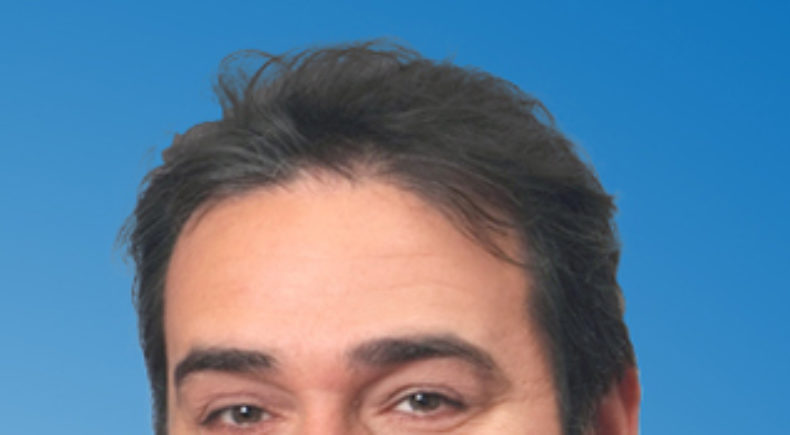 The Marshall Government released its first state budget last week and one of the biggest reactions has come from the Public Service Association of South Australia.

The PSA has criticised the privatisation of the Adelaide Remand Centre and and closure of several Service SA centres and TAFE Campuses.