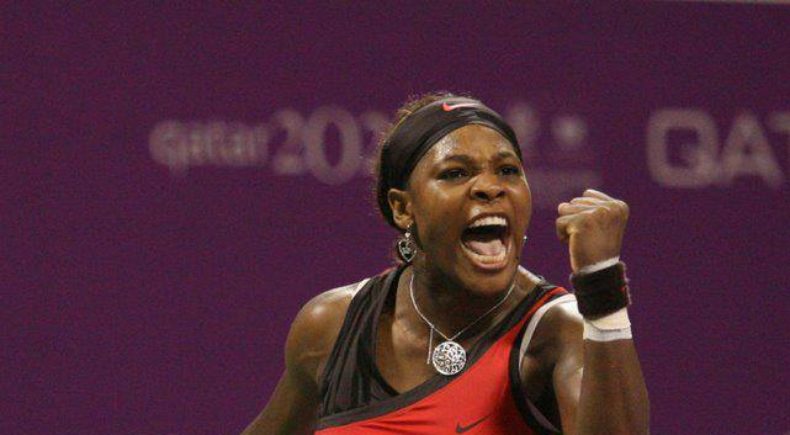 Serena Williams’ anger during the U-S Open Women’s Final cost her the match against Japan’s Naomi Osaka, and has generated a wide array of debate across the globe.

No opinion has generated more heated arguments than Herald Sun cartoonist Mark Knight and his controversial depiction of the event.

Professor of English at Flinders University, Robert Phiddian joined Nick Ward on Breakfast to discuss the controversy and give us his opinion.