On This Day – September 6th 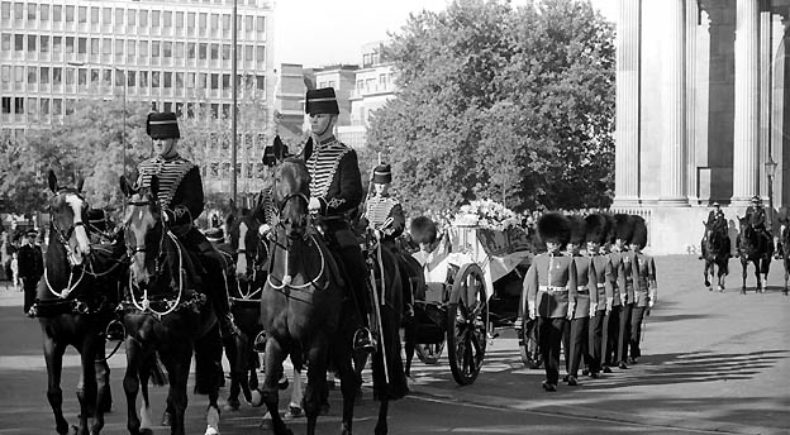 Its September 6th and  its the first day of the 2018 AFL Finals Series!

In 1997, the Funeral for Princess Diana was held with more than three billion people watching around the world.

Breakfast producer Luke Marchioro joined Nick and Ian to talk about this and all things September 6 for the On This Day Segment.