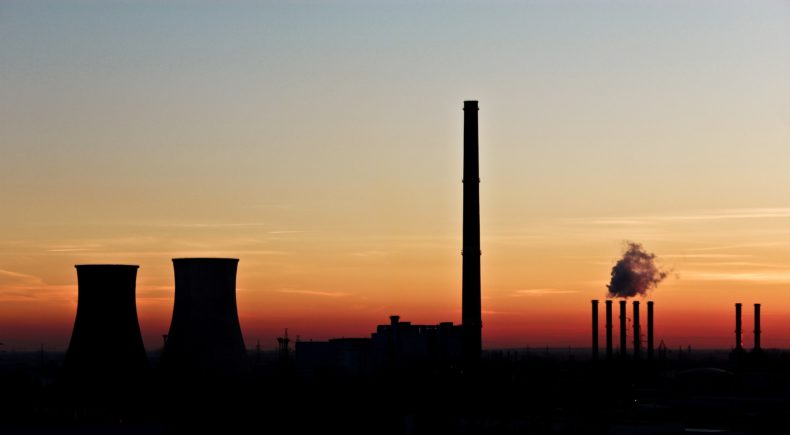 A new underground coal gasification or UCG project has been approved at the site of the retired mine at Leigh Creek in the states mid north.

An independent assessment has given the project the all clear  but it is still causing concern amongst locals and environmentalists and not least because the technology has been banned outright in Queensland.

Craig Wilkins from Conservation SA who oppose the project joined Nick and Ian on Breakfast to discuss.

For more information or to support the ban on dirty energy experiments, you can click here.