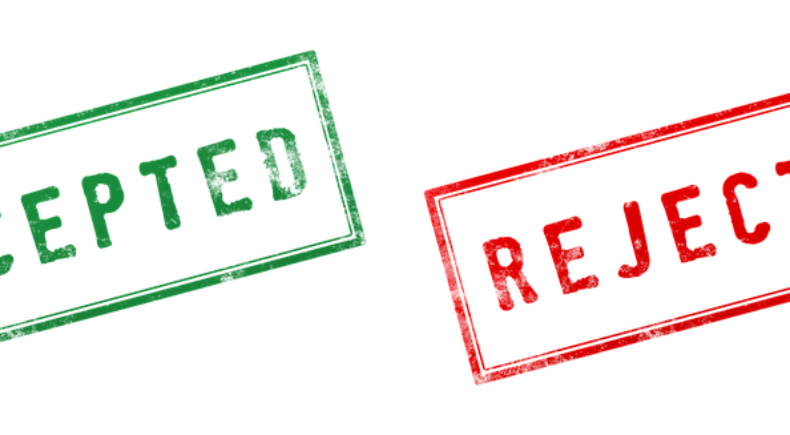 Chelsea Manning is a whistleblower from the US, she leaked more than 700,000 classified documents to WikiLeaks some of which showed the US killing non-combatants from the air.

She was jailed under the espionage act but public pressure forced former president Barack Obama to grant her clemency as his last act in the oval office.

She is due to have a speaking tour in Australia and New Zealand however, new immigration minister David Coleman has written to her saying that the government has an intention to consider the refusal of her visa.

Amy Maguire, Senior Lecturer in international law and human rights at the University of Newcastle spoke with Breakfast’s Casey Tonkin.