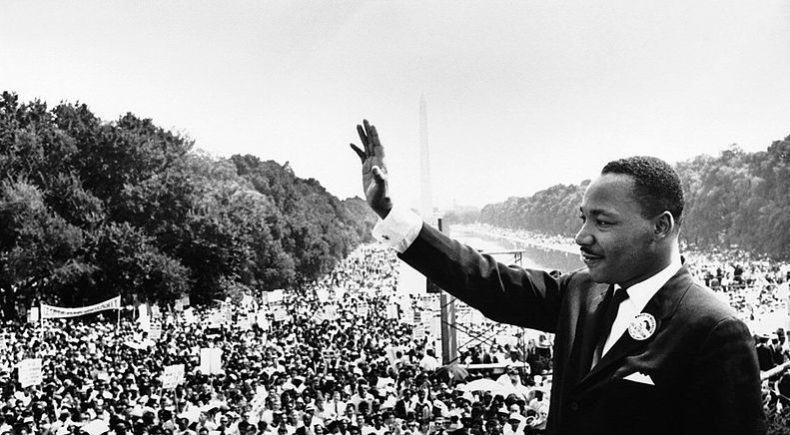 On this day in 1963, American civil rights activist Martin Luther King Jr delivered his famous ‘i have a dream’ speech at the Lincoln Memorial in Washington D.C.

In 1965, Bob Dylan was booed off stage as he played his first concert with an electric guitar in New York.

Breakfast producer Robbie Falzon caught up with Breakfast’s Casey and Sam to talk about these events.