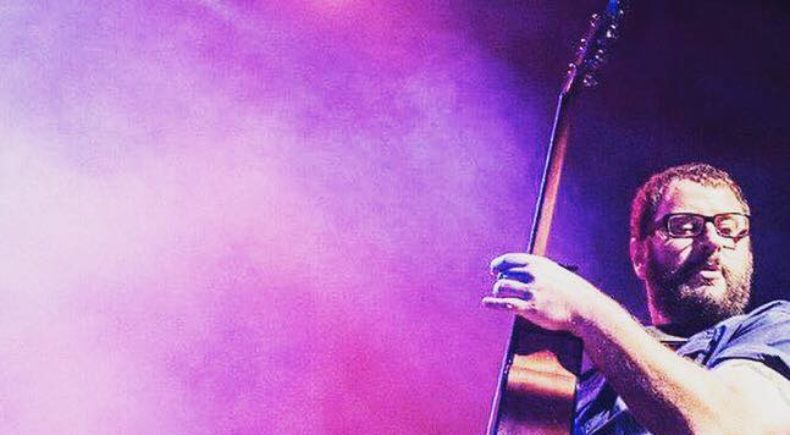 Sean Kemp is a local muso and has opened for artists such as Dionne Warwick, Tim Rogers, Leo Sayer, Hot Chocolate and has had gigs at local venues The Gov, Thebarton Theatre, and Her Majesty’s Theatre.

Sean released his debut EP Flicka, in April, to rave reviews. He will be accompanied by Drew Kemp & Kirsten Glover in an intimate acoustic show at the iconic Exeter Hotel with special guest,  Kate N Miller.

The show takes place August 24 at 9:00 pm and entry is free so get there early.