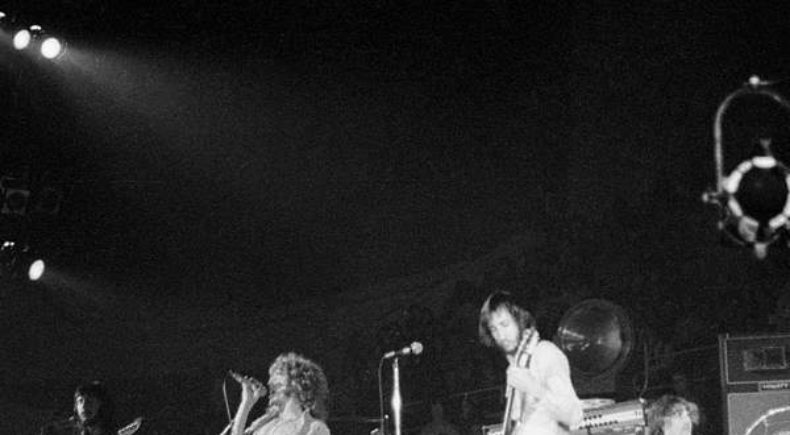 In 1991, the World Wide Web went public for the first time.

In 1839, the United Kingdom captured Hong Kong from China. It would remain a UK territory until 1997.

In 1946, drummer for legendary UK rock band The Who Keith Moon was born.

Breakfast producer Luke Marchioro joined Nick and Ian to discuss all this and more from this day in history.