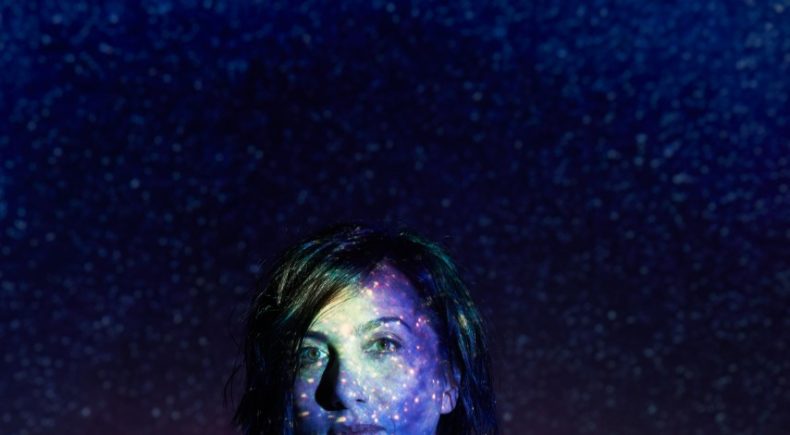 The State Theatre Company of South Australia is presenting Richard Roxburgh and Justin Monjo’s adaptation of Tim Winton’s That Eye, The Sky at the Dunstan Playhouse later this month.

Renate Henschke, a costume designer well-known for her work across stage, film and television, is part of the design team of this project and joined us on the phone to discuss the process thus far.

That Eye, The Sky will run 24th August – 16 September.  Tickets available through BASS.  Further information can be found on the State Theatre website.