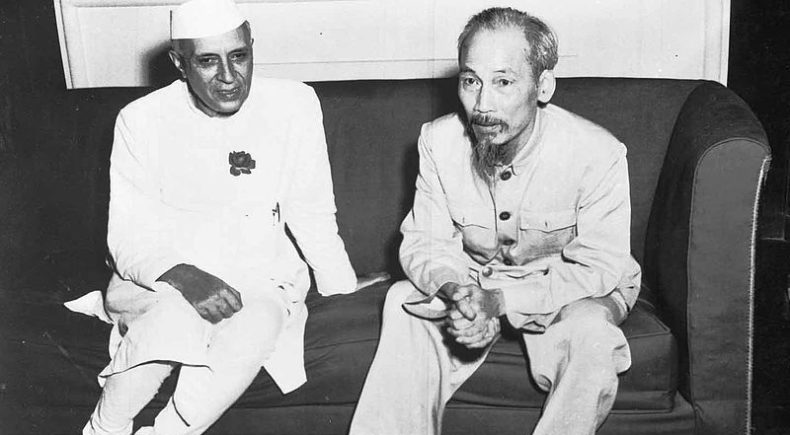 On this day in 1945, an organised uprising led by communist Ho Chi Minh against the French in Vietnam. This was the first Indochina war and ultimately led to the Vietnam War against the US and the rest is history.