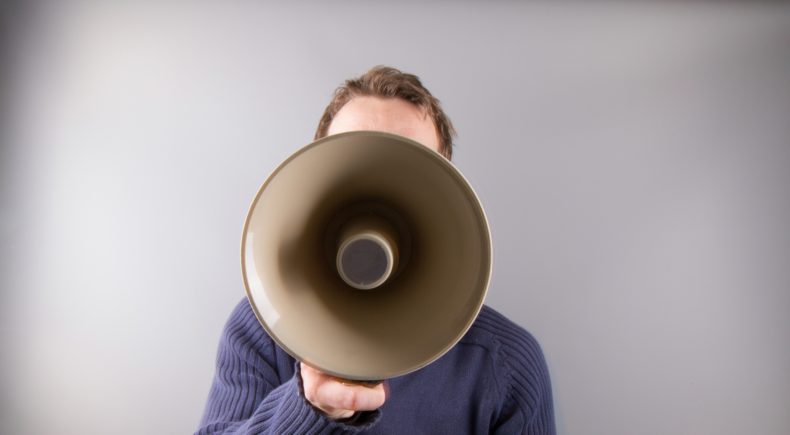 Alt-Right banner-man Blair Cottrall appearance on sky news has caused an outrage from within the media and the public spheres.

This along with Andrew Bolt’s ‘us and them’ article in the herald sun last week has led to a discussion about the media’s role in giving hate a platform on which to speak. These examples have highlighted a conundrum the media faces in encouraging free speech versus the harm someone can cause.

To find out more we were joined by the University of Melbourne’s Denis Muller.