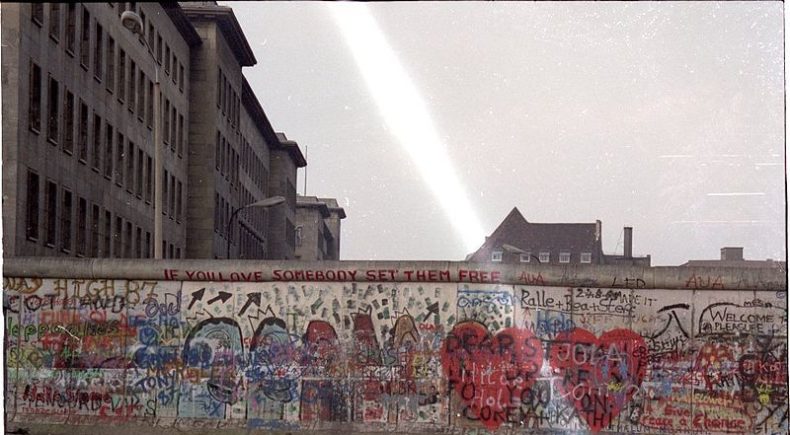 In 1961, Construction of the Berlin Wall began in East Germany.

In 2007, UK singer/songwriter Kate Nash went to No.1 on the UK album chart with her debut album ‘Made Of Bricks’