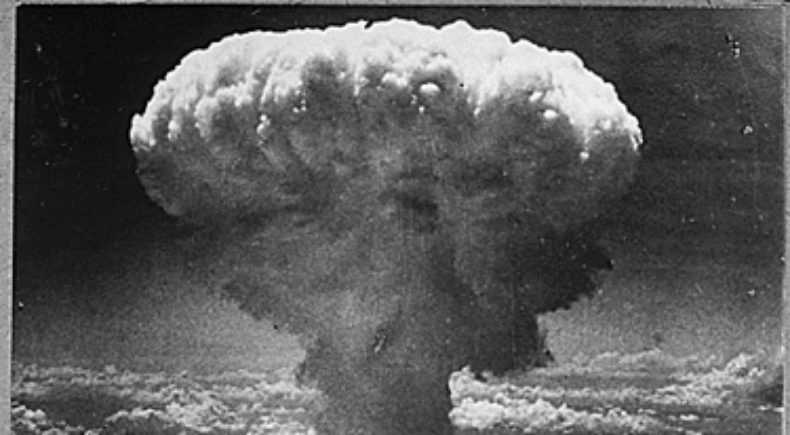 In 1851, Gold was discovered for the first time at Sovereign Hill near Ballarat beginning the Gold Rush,

In 1945, the United States dropped the second atomic bomb on Nagasaki during World War 2.