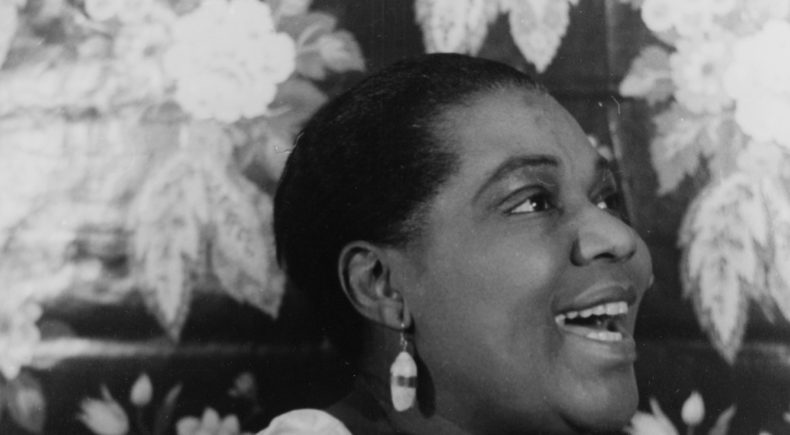 1970 – Janis Joplin bought a headstone for the grave of her greatest influence Bessie Smith.