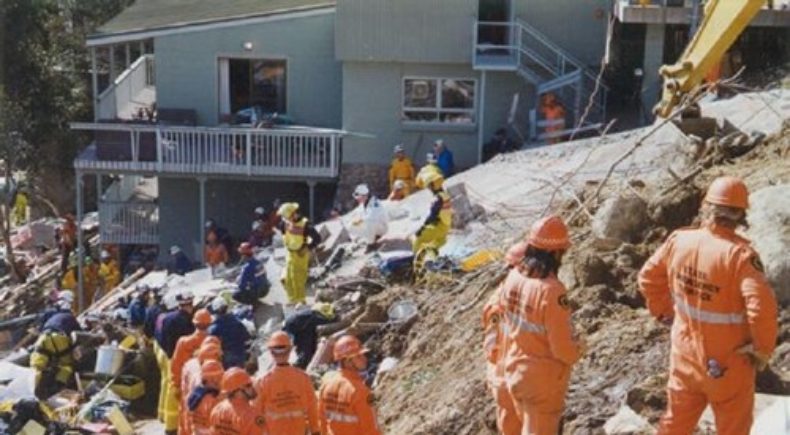 In 1997, ski instructor Stuart Diver is pulled from the wreckage of the collapsed Thredbo snow resorts.

In 1990, Iraq invaded Kuwait which led to the beginning of the Gulf War.

in 1964, The Beatles song “A Hard Day’s Night” became the number one song on the charts.