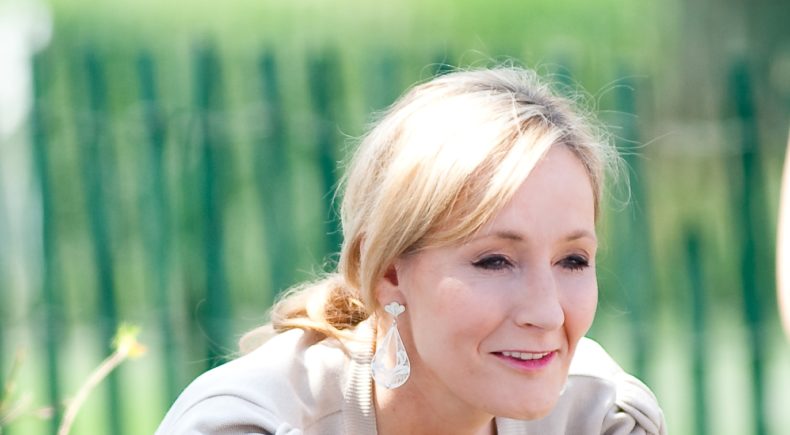 In 1965 the Author of the iconic Harry Potter series was born in Gloucestershire, England.

She has gone on to become the first billionaire author in history and has sold over 500 million copies worldwide.

in 1964, a Rolling Stones concert was abandoned after just 12 minutes after a riot broke out in the crowd.