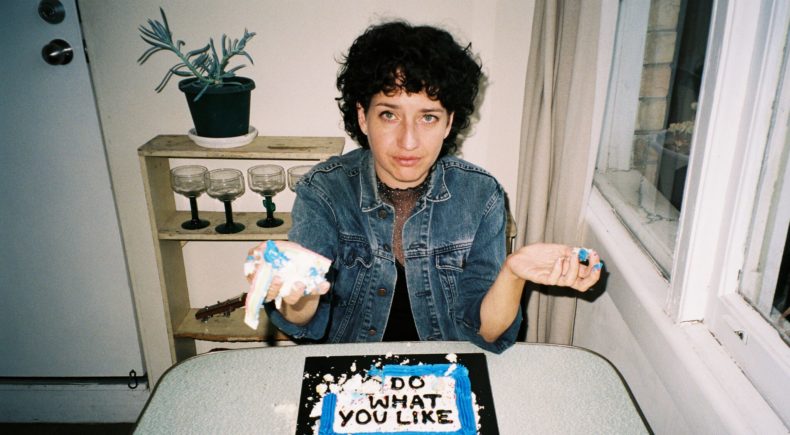 To think Melbourne band, Baby Blue, have only been making music for a couple years is bizarre considering the impact they have already made on the Australian music scene so far.

After releasing their EP “Do What You Like“, they embarked on a national tour and were announced as winners of the MTV Unplugged competition.

Image Supplied with permission to use via This Much Talent Publicity