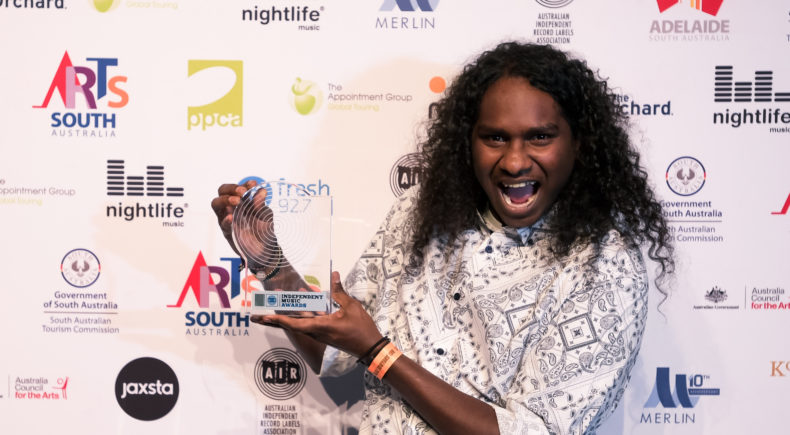 The 2018 AIR Awards was on at Queen’s Theatre on July 28, recognising some of the best Australian musicians.

Presenter Tara Nash speaks with Ben Cameron, a music journalist from the Advertiser, who was covering the night.

Among others, he interviewed Fanny Lumsden who, after touring extensively across the country, won Best Country Album.

“This is what I mean by independent, it’s just her and her husband putting out the music, contacting the media.. it’s real grassroots stuff,” Ben says.

“So when you talk to someone like her, and she’s won this major award, it was one of the best moments of her life.

“It was good to see that pure joy.”