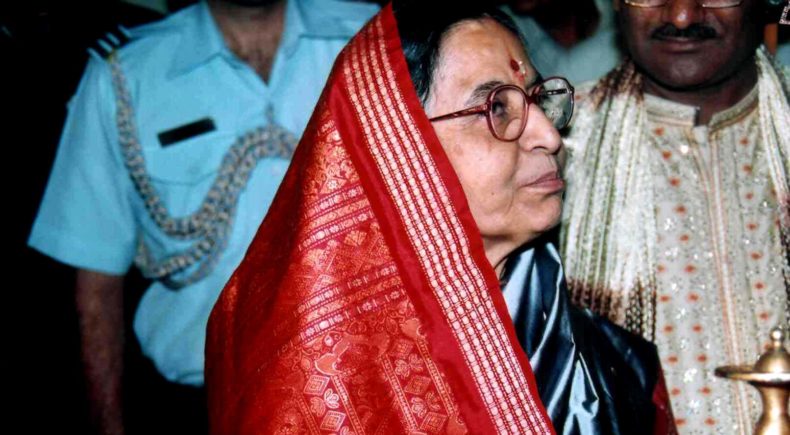 In 1984, Cosmonaut Svetlana Savitskaya, becomes the first woman to walk in space.

In 2007, Pratibha Patil is sworn in as India’s first woman president.

In 1992, Barcelona Olympics opened. It is the first Olympics since 1972 that no country has boycotted the Games.

In 1965, Bob Dylan performed for the first time was an electric guitar.