Workplace sexual harassment in the NT 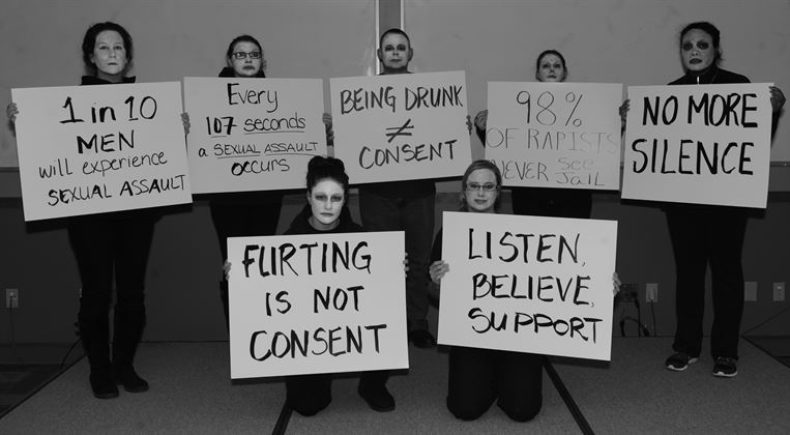 With the issue of sexual harassment gaining traction thanks in part to the #MeToo movement, the same can’t be said for women who work in the Northern Territory.

The NT Anti-Discrimination Commission’s annual report shows that women are less likely to lodge a complaint, with some unaware of what constitutes such unprofessional behaviour which includes suggestive inappropriate comments or subtle touching and groping.