Bill Bailey is The Earl of Whimsy 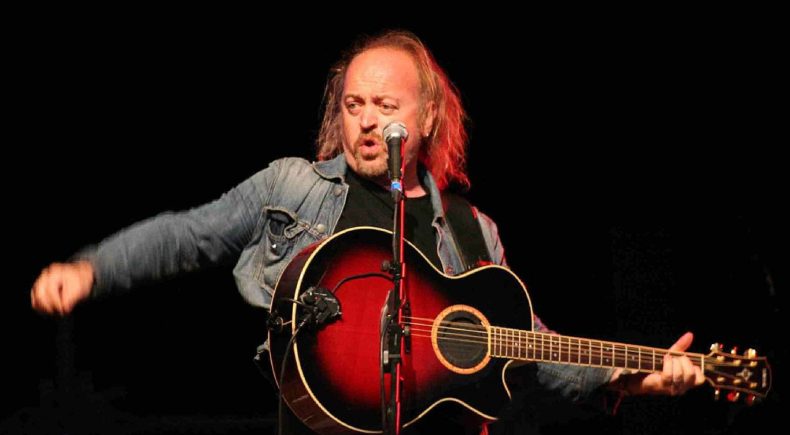 Bailey is an exceptionally talented musician who also happens to be a comedian.

He has performed in packed stadia, on television, in front of the Royal Family, and is returning to Australia later this year with his show The Earl of Whimsy.