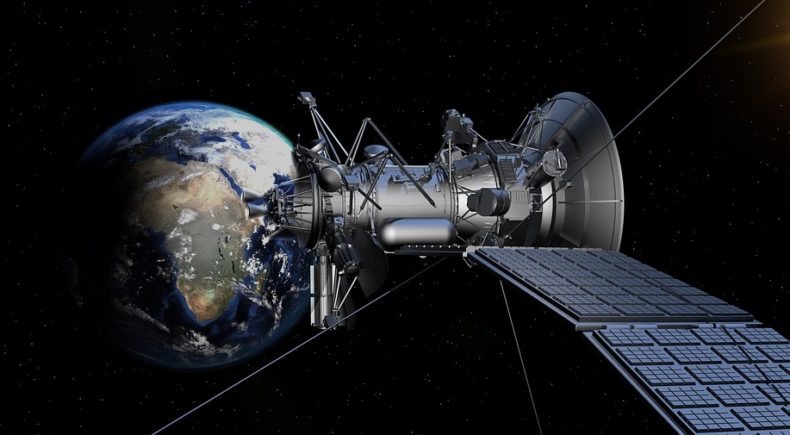 The satellite Cassini was launched in 1997 to study Saturn and ended its mission last year when it was purposely crashed into the planet. However, that didn’t mean the end of its discoveries, as new audio has been released of the spooky sounds emanating from the planet.

Joining Breakfast host Nick Ward to discuss these and other stories is Ben Lewis, Producer & Editor for Australia’s Science Channel.