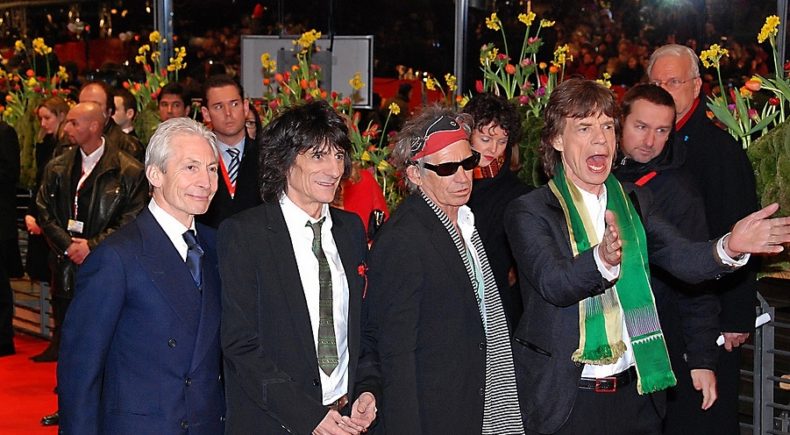 In 1971, the Australian Indigenous Flag was flown for the first time in Victoria Square, right here in Adelaide.

In 1902,  laws were passed to give Australian women the right to vote and stand in Federal Elections.

In 1962, the Rolling Stones performed their first ever concert at the Marquee Club In London.