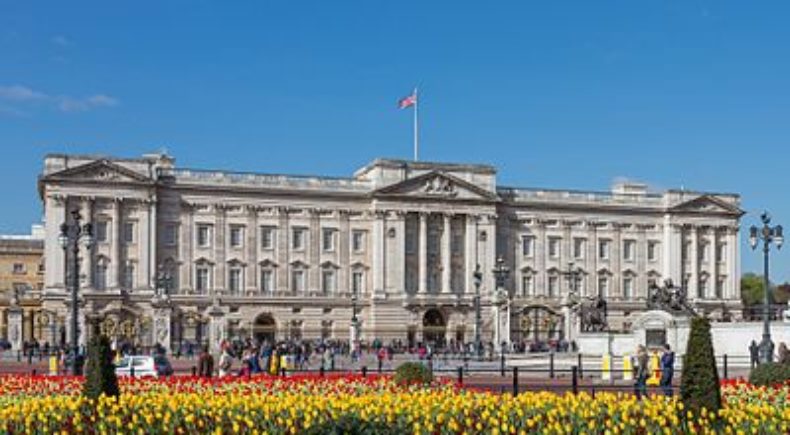 In 1982, a man broke into Buckingham Palace and had a 10 minute conversation with the Queen.

In 1877, the first Wimbledon championship began.

In 1900, Queen Victoria signed the royal commission of assent for Australia to become a commonwealth country.