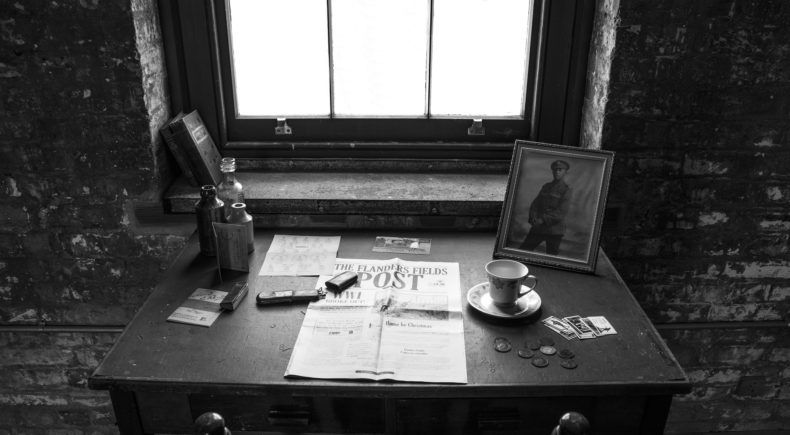 In 1919 The Treaty of Versailles was signed, marking the official end of WWI, five years after Archduke Franz Ferdinand and Duchess Sophie were assassinated.

In 1997 Mike Tyson was disqualified after three rounds from a match and later suspended from boxing for biting Evander Holyfield’s ear.

In 1986 British band Wham! performed their farewell concert at London’s Wembley Stadium with an appearance from Elton John.