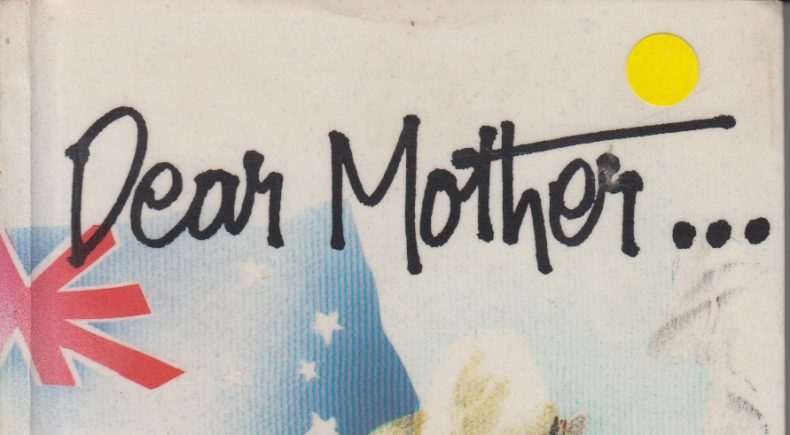 1914 and the euphoria of enlistment was sweeping Australia’s young men and boys!  They were exhorted to fight to the last man and shilling.  19 year old Will Dunn was aboard the Orvieto in a convoy of more than 40 ships carrying 30,000 troops and nearly 8000 horses from both Australia and New Zealand, as it sailed from Albany on November 1, 1914.  Because Will wore a uniform, you could be forgiven for overlooking the fact that he was not quite out of his teens.   Fast forward to 1990, and the publication of a book called ‘Dear Mother‘.  It tells Will’s story based around his diary and some of the hundreds of letters he sent home to a loving family and friends. His words offer a fresh, perceptive, and utterly personal slant on going to war…. even as his destiny loomed.  Author Tom Austen tells us about it.