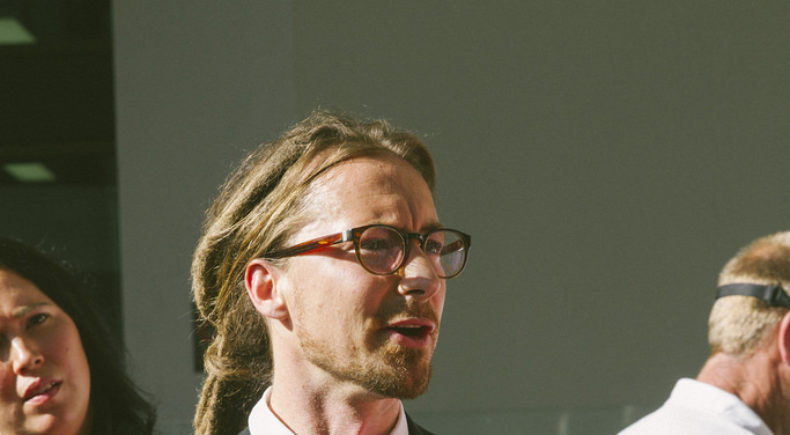 Jarrod McKenna has been described as the God botherer you wouldn’t mind being bothered by.

A pastor and activist, Jarrod has long been a refugee activist and has even been arrested several times in trying to aid those on Manus Island.

Jarrod joins Nick on Breakfast to discuss the situation of refugees in Australian detention centres and his new podcast In Verse with Gang of Youths’ David Andrew.