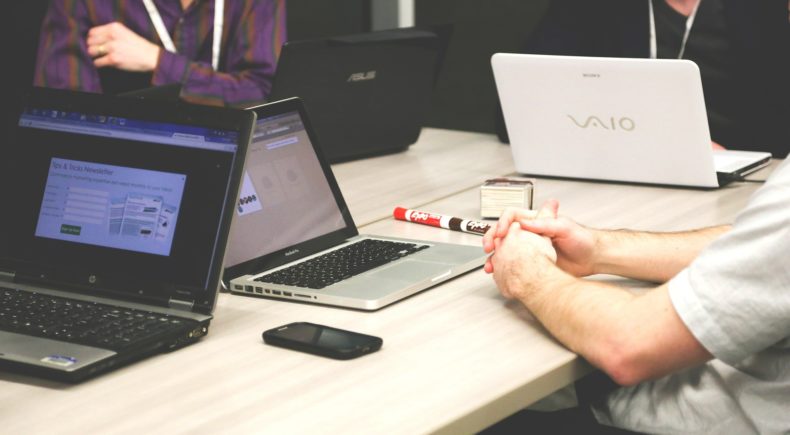 Do you have enough people to change the world? Ever wanted to go viral?

Rohan Neagle, presenter of Radio Adelaide’s Subatomic joins Nick on Breakfast to discuss the science behind changing opinions, and the golden number for causing a revolution.

Nick and Rohan also discuss disgusting behaviours and US Immigration in another fun Thursday Science segment.

Catch Rohan and his co-hosts every Tuesday night on Radio Adelaide.