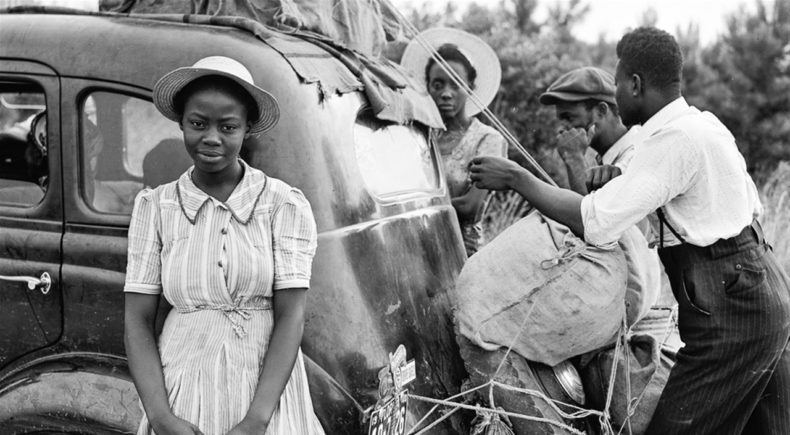 On this day, June 19, the US Congress passed an act declaring slavery and involuntary servitude as outlawed in all states of the Union. This day is known as ‘Juneteenth’ or ‘Freedom Day’, and is observed as a national day of celebration and significance.  Unfortunately, it was a further three years before all states accepted this as law at the end of the Civil War.

The Rocky Horror Picture Show live show hit theatres for the first time on this day in 1973. It opened in a modest 60-seater venue before being moved to a larger theatre after a hugely successful opening month. It had a seven-year, 2960 performance run and was adapted into a feature film in 1975, which is now a cult classic.