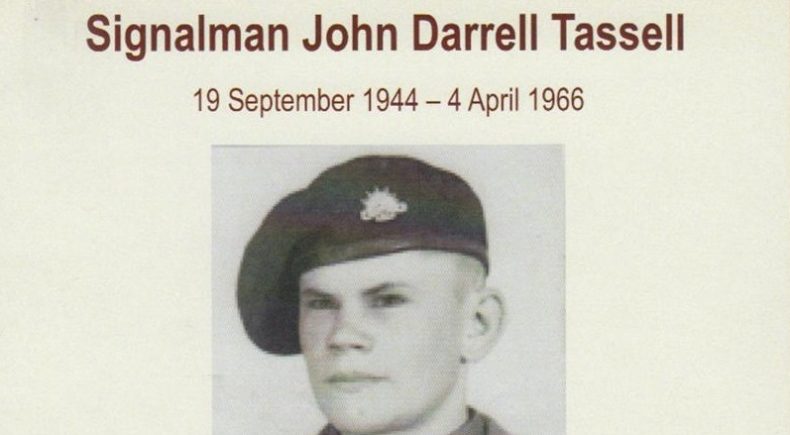 The Malayan Emergency.   In 1966 Vicky was little more than a toddler when her big brother John Tassell was killed on active service in Malaya. There was no official record of John.  No recognition of his death in Malaya.  With the assistance of Brian Selby, President of the National Malaya & Borneo Veterans Assoc of Aust SA & NT, Vicki tells us why this occurred, and of the incredible search that she began for her brother in 1999.

Extra comment by Brian Selby about a national memorial for the Malayan Emergency and Indonesian Confrontation: 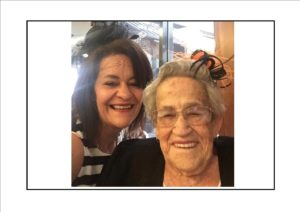