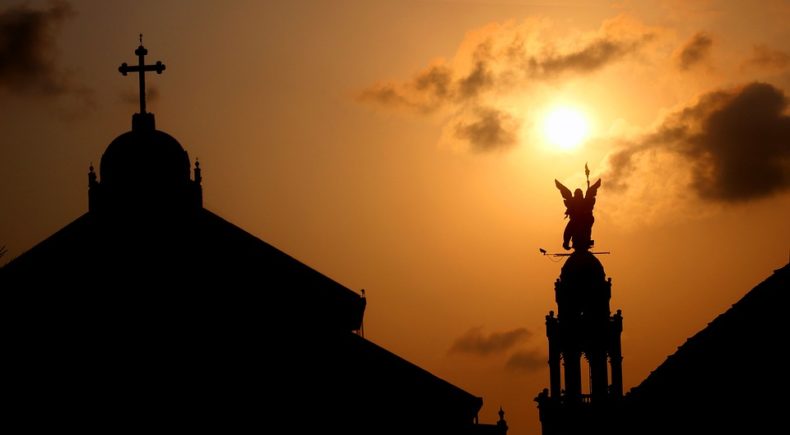 Nearly a third of Australians at the last census checked ‘none’ in the religion box, which is an increase of 19% from the 2006 Census.

However, it is often overlooked that although people tick ‘none’, it does not necessarily mean they are atheists or agnostics, but instead their religion isn’t in the mainstream.

Jeremy Patrick, Lecturer in Law from the University of Southern Queensland, speaks to Tom Mann and Zoe Kounadis about religious freedoms, including spiritual beliefs.