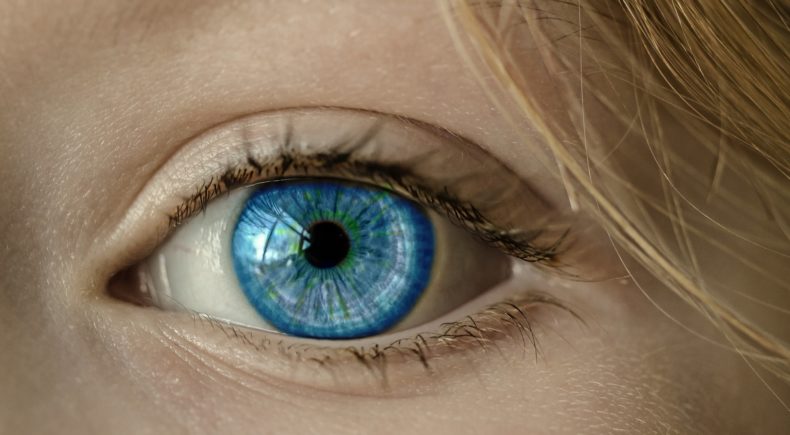 We humans often betray our intentions – we reveal the move we’re planning on making next, especially if we are playing a game.

A recent paper released by researchers from the University of Melbourne used AI to track the human gaze in video games and has used AI to predict what move someone will make next.

‘They can fool another human but they can’t fool the AI!’

Tim Miller, the co-author of the paper, speaks with host Nick Ward about the research and what it could mean for video games and technology in general.