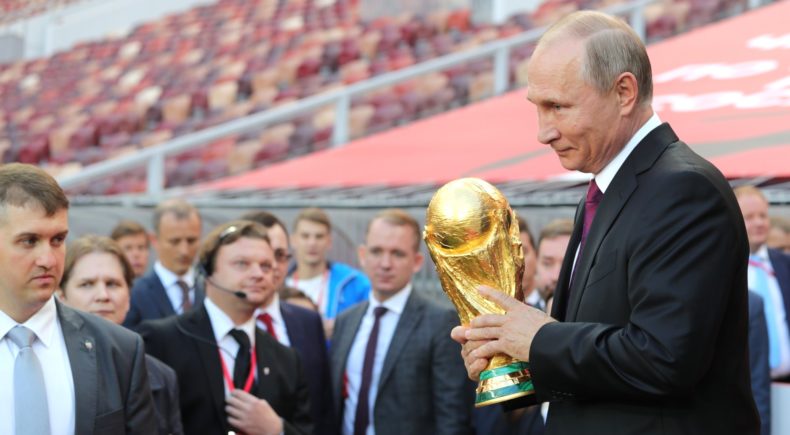 The 21st FIFA World Cup is fast approaching with the first match kicking off Thursday 14 June.

Football is intertwined with politics in the world’s most popular game, but a balance needs to be struck between enjoying Russia 2018 and being conscious of the geopolitical issues surrounding the host nation.

Professor David Rowe from Western Sydney University says, ‘It’s simply not possible as far as I can see to say that it’s only football, the rest of the world goes on outside. It is the world outside that makes possible the spectacle of the World Cup’.