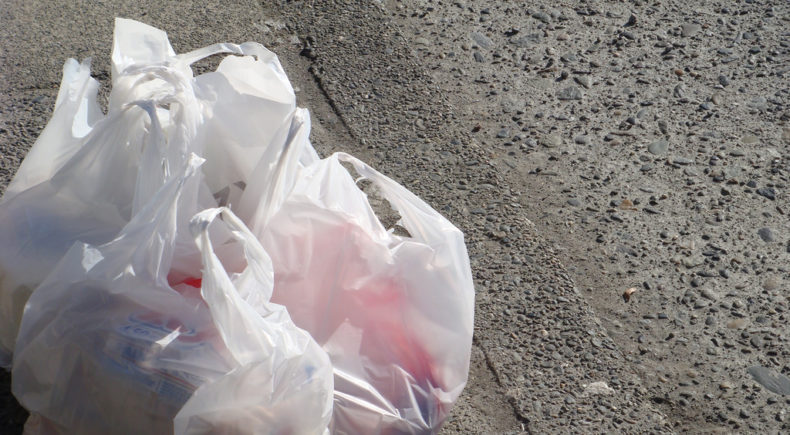 The New Zealand government has announced they will ban the plastic bag after several companies have said they will make their packaging reusable, recyclable or compostable by 2025.

The ban is set to be announced in ‘the next few months’ according to New Zealand’s Associate Environment Minister, Eugenie Sage.

New Zealand correspondent, Lachlan Balfour, from 95bFM joins Breakfast’s Tom Mann to discuss these events and more news from across the Tasman.